5 things to know this weekend 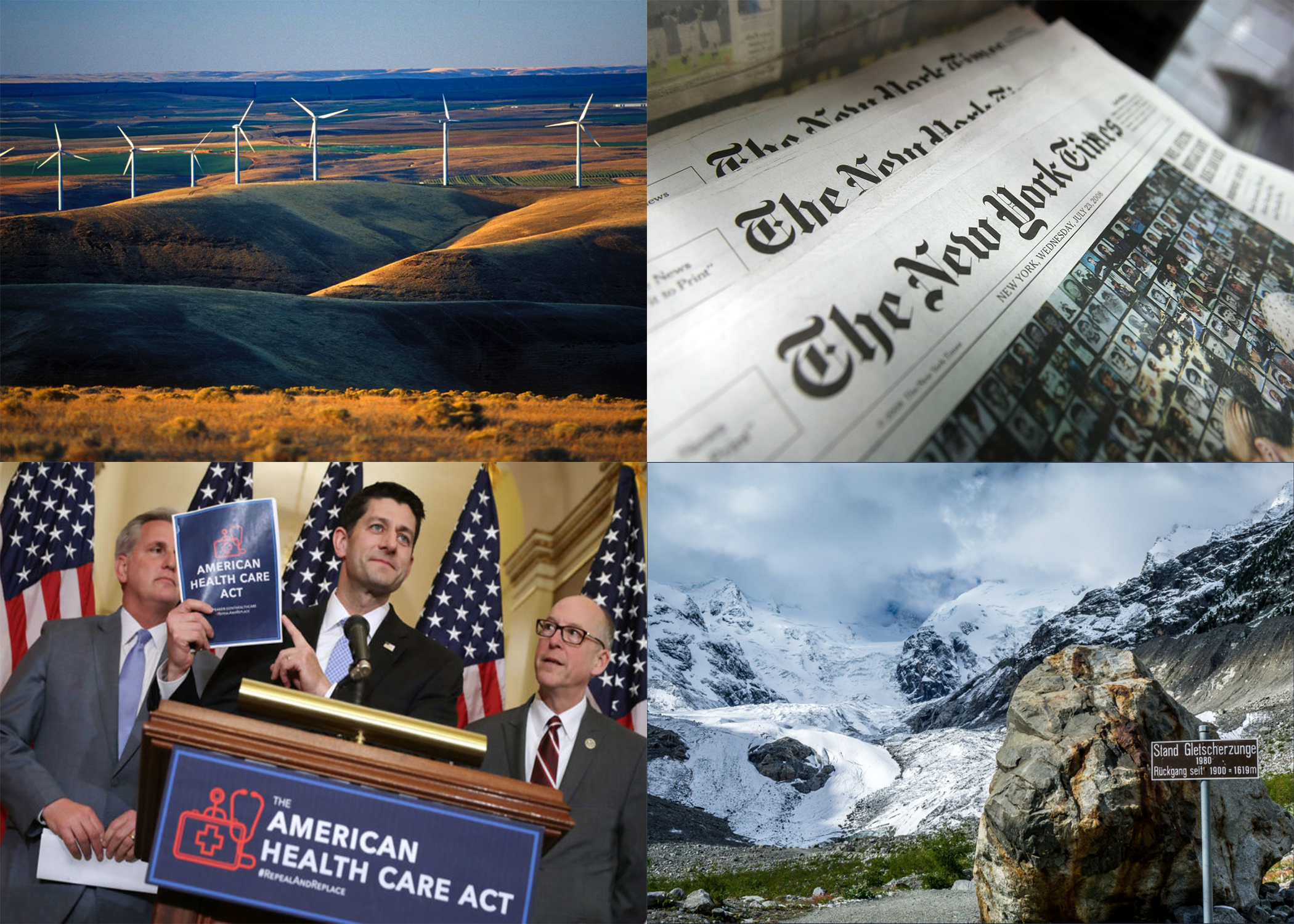 5 things to know this weekend

Police ramp up, politicians stand down after London knife attack

British Prime Minister Boris Johnson said Friday more police would be patrolling the streets in the coming days “for reassurance purposes” after a man imprisoned six years for terrorism offenses before his release last year stabbed several people in London on Friday, two fatally. The suspect was fatally shot by officers on London Bridge, but not before members of the public tackled the suspect. Police official Neil Basu said Usman Khan, 28, was attending a program that works to educate prisoners when he launched the attack. The violence erupted less than two weeks before Britain holds a national election Dec. 12. The main political parties — including both Labour and the Conservatives — temporarily suspended campaigning in London as a mark of respect. Prime minister Johnson also canceled political events for Saturday. Friday’s attack also took place just yards from the site of a deadly 2017 van and knife rampage.

Snow through the weekend for large part of the country

It’s going to be a wintry white weekend for a large chunk of the U.S., with blizzards and snow expected along much of a 2,000-mile stretch from Nevada to the Upper Midwest stretching into next week. The National Weather Service forecast a large swath of snow totals topping 8 inches for the Northern Rockies eastward into the Northern Plains and for Minnesota, Wisconsin, and the Upper Peninsula of Michigan. The weather threatened to be particularly disruptive on Sunday, when millions of holiday travelers start home.

The powerful 2019 Atlantic hurricane season comes to its official end this weekend, a period that saw six hurricanes and a total of 18 named storms. This year was unusually active: An average season has 12 named storms, according to the National Oceanic and Atmospheric Administration. The most destructive storm of the year was Dorian, a monster hurricane that battered the Bahamas in early September. Though the official end of the season is Saturday, December tropical storms and hurricanes do occasionally occur. The 2020 hurricane season officially begins June 1.

It all comes down to this: College football rivalry games

The weekend after Thanksgiving is known for high-stake football rivalry games, and this year a few teams have a lot riding on their games. For most teams in college football’s top division, this is the last go-around as they try to end the season on a high note against their most loathed adversary. But for some, it’s a final opportunity to either earn the right to play for a conference title or make a last pitch to the playoff committee. Here are the five Week 14 games that will have the biggest impact on the quest for the College Football Playoff: