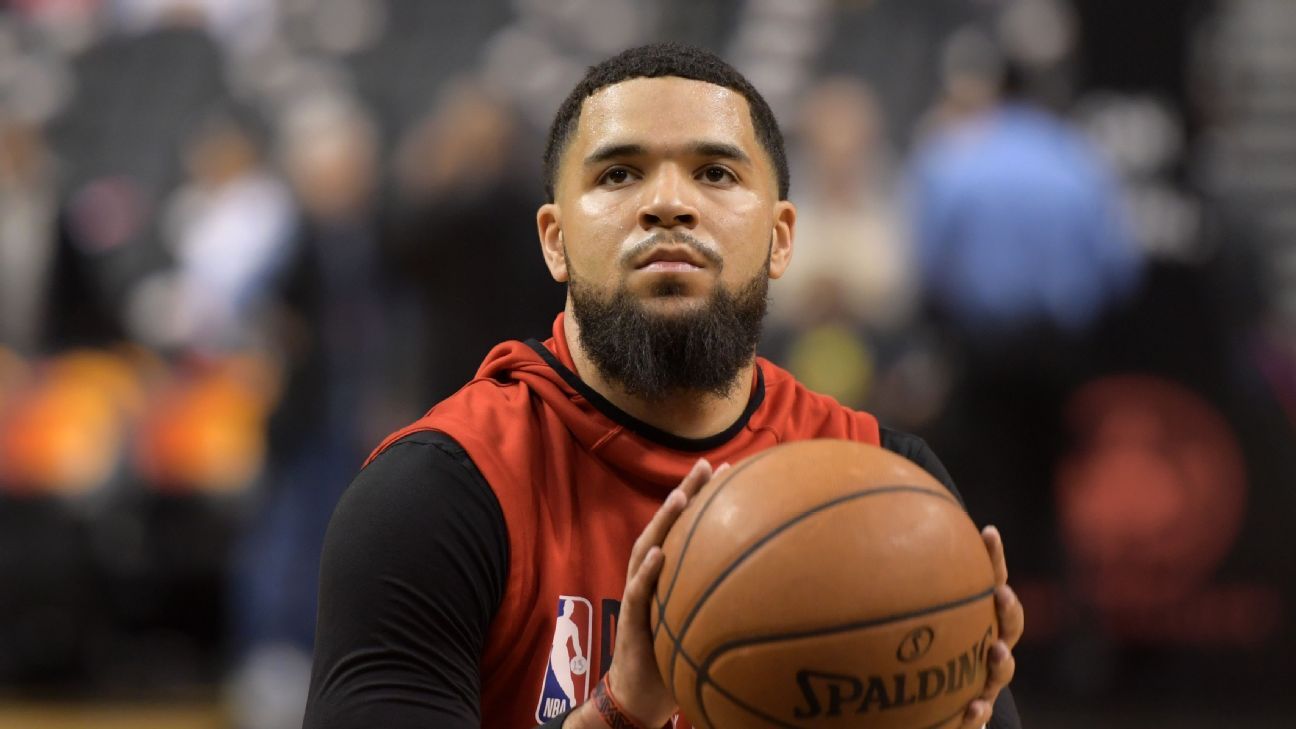 
The 2020 NBA free-agent class won’t have the star power of last season — when nearly half the league became available — but plenty of big names are set to hit the market. Even more could be offered in trade talks.

Will back-to-back MVP Giannis Antetokounmpo sign a five-year extension with the Milwaukee Bucks? What is the market for Toronto Raptors guard Fred VanVleet? Is Anthony Davis a lock to return to the champion Los Angeles Lakers?

Keep it here for the latest news, buzz and analysis throughout the free agency and trade season.

3 p.m. ET: During the introduction of new Indiana Pacers head coach Nate Bjorkgren, team president Kevin Pritchard discussed the biggest offseason question remaining for the franchise: the future of two-time All-Star Victor Oladipo, who can become an unrestricted free agent after next season.

“[Oladipo] feels good about the team. He’s talked to me about how he thinks this team can be very good,” Pritchard said. “We hear a lot of things, but until it comes to me, I don’t really worry about that.”

Oladipo is entering the final year of four-year, $85 million deal.

Marks: Next steps for the Pacers

11:34 a.m. ET: The Minnesota Timberwolves, who don’t yet see a clear choice for their No. 1 overall pick in the NBA draft, are closely evaluating all situations, including trade scenarios, before coming up with a set plan on draft night, ESPN’s Eric Woodyard reports.

“For us, we typically study the draft from 1 to whatever number we feel like is a draftable player,” Timberwolves president of basketball operations Gersson Rosas said. “And we’ll evaluate those guys for trade scenarios, trade back, trade out, for undrafted free-agent opportunities, for minor league opportunities, so we really beat up the draft board as much as can all the way up until the draft.”

MORE: Everything to know for the 2020 draft

“I had a great time in L.A. this first year. This has been nothing but joy, nothing but amazement. Over the next couple of months, we’ll figure it out. I mean, I’m not 100 percent sure, but that’s why my agent [Rich Paul] is who he is, and we’ll discuss it and figure it out,” Davis said.

Marks: How the Lakers get back to the Finals

5-on-5: Debating the biggest storylines for the 2020 offseason

What New Orleans will do and where Chris Paul and Fred VanVleet play next season are among the topics we’re watching right now.

Biggest decisions for all 30 teams