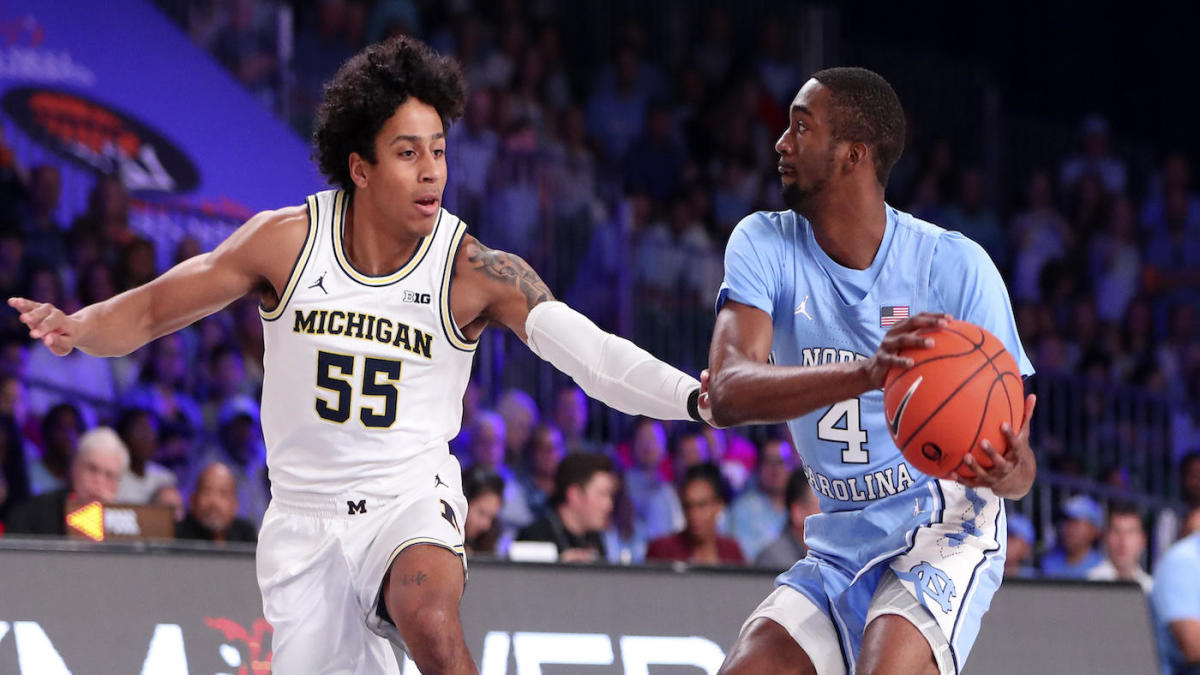 The 2019 Battle 4 Atlantis began Wednesday with a bang, as three of the first four games were decided by single digits and the night’s final game came down to a single possession. Thursday’s action on Thanksgiving is off to a similar start. Unranked Michigan made a huge splash by taking down No. 6 North Carolina 73-64, convincingly improving to 6-0 on the season.

What the Wolverines did was throughly impressive. Yes, on paper, it was an upset; UNC was favored and a top-10 team against unranked teams are almost always favored. But, in practice, an upset it hardly was. Michigan led for more than 28 minutes of game action and never trailed in the second half. The Tar Heels made a run to dig into their 24-point hole it fell into, but it was too little too late as UM built itself a cushion that proved impossible to overcome for UNC. That cushion was built largely by the strength of an excellent performance from junior guard Eli Brooks, who scored a team-high 24 points and out-dueled UNC star Cole Anthony. Brooks shot 9 of 14 from the floor and made four of his six 3-point attempts, while Anthony — who scored a team-high 22 — made eight of his 17 shots on the day. He was one of only two Tar Heels to finish the day in double-digit scoring.

Later in the afternoon we’ll find out who UNC and Michigan will face in the next phase of the bracket. Michigan will battle the winner between Gonzaga and Oregon, which tips at 4 p.m. ET, while UNC will face the loser tomorrow between that game.