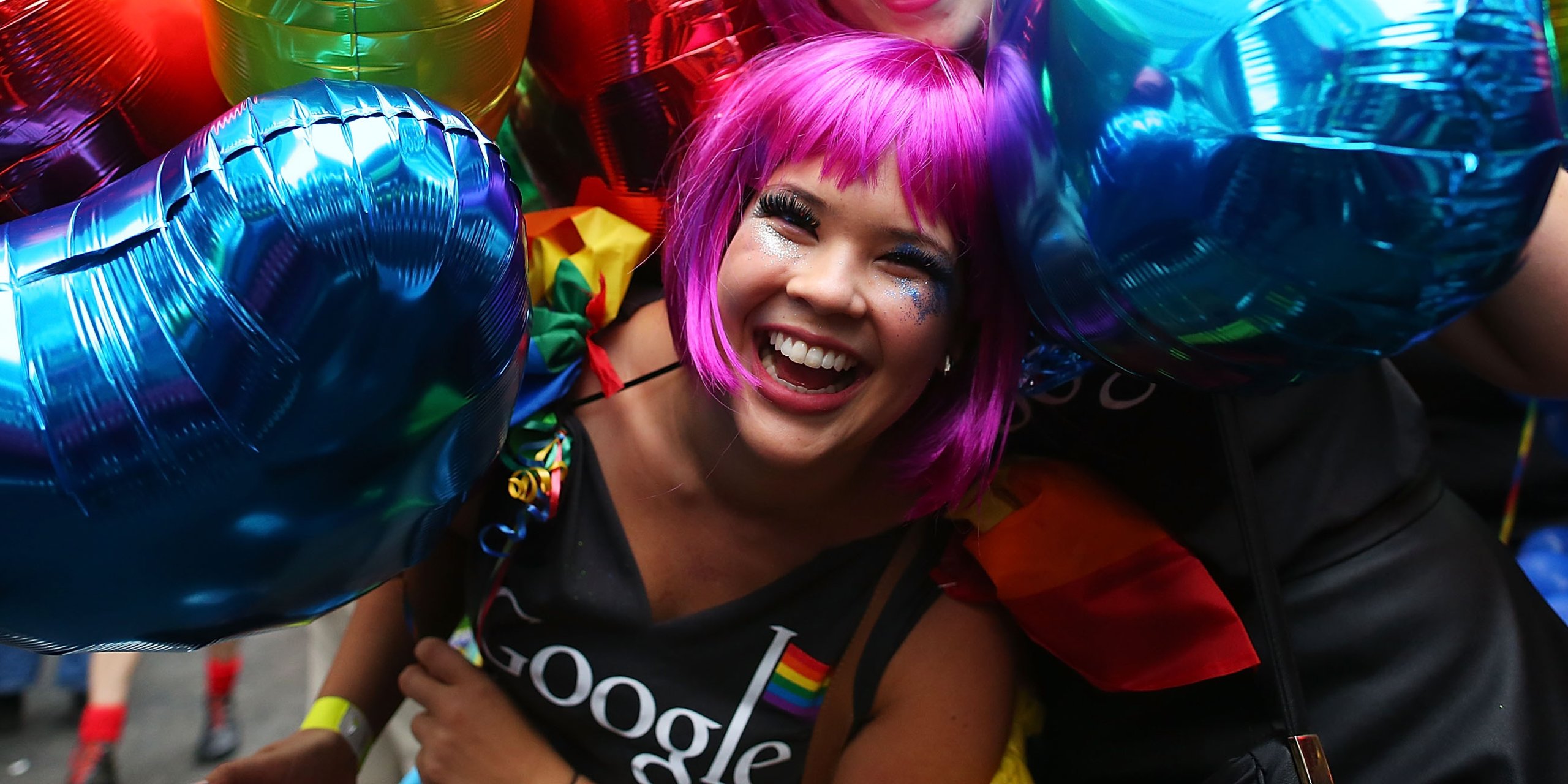 Good morning! This is the tech news you need to know this Monday.

Have an Amazon Alexa device? Now you can hear 10 Things in Tech each morning. Just search for “Business Insider” in your Alexa’s flash briefing settings.

You can also subscribe to this newsletter here — just tick “10 Things in Tech You Need to Know.”